Diabetes is a chronic condition that affects blood sugar regulation and can lead to dangerous complications relating to the nervous system, heart, blood vessels, and kidneys.

In this article, we look at how the medicinal properties of marijuana might benefit people with diabetes by alleviating some of the symptoms of this condition. We also discuss some of the risks.

Benefits for people with diabetes

An advocacy group called the American Alliance for Medical Cannabis (AAMC) suggest that marijuana might have the following beneficial effects in people with diabetes:

However, the AAMC also caution that the results of studies on these benefits are contradictory. Research into medicinal marijuana is still ongoing, and further studies are necessary to help both medical professionals and patients understand the therapeutic and adverse effects more clearly.

Marijuana may offer other benefits for people with diabetes.

Being overweight or having obesity is one of the most significant risk factors for the development of type 2 diabetes.

Studies show that marijuana may help reduce the risk of obesity, which may decrease a person’s likelihood of diabetes in turn. For example, a 2013 study of 4,657 people, including 579 current marijuana users and 1,975 past users, identified an association between smaller waist size and marijuana use.

On average, people who were still using marijuana at the time of the study had a waist circumference that was 1.5 inches (3.8 centimeters) less than that of people who were not.

This finding supports earlier research, which found that the occurrence of obesity was lower among people who used cannabis than among those who did not.

The body’s ability to use insulin effectively is vital for health. However, in people with type 2 diabetes, the body is less sensitive to the effects of insulin and, therefore, less responsive to this hormone.

Research has shown that marijuana users may have increased insulin sensitivity.

In a large study, scientists observed that the fasting insulin levels of users were 16 percent lower than those of both former users and nonusers. The levels of insulin resistance among this group were also 17 percent lower on average.

The results of a 2016 study, which recruited people with type 2 diabetes who were not taking insulin, indicated that a form of the cannabinoid THC had the following effects:

A 2014 study found that a topical marijuana treatment that combined CBD and THC led to reduced symptoms in participants with peripheral neuropathic pain.

Using a spray, people can apply these cannabinoids directly to their hands and feet to reduce the pain and tingling sensations that are symptomatic of diabetic neuropathy.

A variety of CBD and hemp oils, lotions, and balms are available to purchase online.

People should always purchase these products from a reputable supplier and check with a doctor first to ensure that they are safe to use. If sellers store marijuana in damp areas, it can produce dangerous molds that can cause serious lung disease.

Inflammation plays a role in the development of types 1 and 2 diabetes and other chronic diseases.

Some 2015 research suggests that the anti-inflammatory properties of CBD can treat the inflammation that contributes to diabetes and some of its associated complications.

Diabetic retinopathy is the leading cause of vision loss in people living with diabetes.

According to the National Eye Institute, it is also the most common cause of blindness in adults of working age.

The results of research on animals suggest that 1 to 4 weeks of CBD treatment can provide significant protection from diabetic retinopathy.

Diabetic neuropathy is a common complication of diabetes.

It is a form of nerve damage that occurs most often in the legs and feet but might also develop in other parts of the body. Neuropathy is often extremely painful, and it can be fatal in some cases.

The authors of a 2015 study involving people with neuropathic foot pain concluded that inhaling cannabis can provide several hours of relief from diabetic neuropathic pain.

Disadvantages for people with diabetes

Using marijuana might provide some benefits for people with diabetes, but the drug also has its drawbacks. Marijuana affects the developing brain, potentially impairing learning and memory, so people under the age of 25 years should avoid it.

If cannabinoids can affect the metabolic system, insulin sensitivity, and appetite, this might mean that frequent marijuana use could disrupt these functions.

Below, we consider some other possible problems.

The main disadvantage of using cannabis for diabetes is that it can lead to an increase in appetite. Some people refer to this common side effect of marijuana use as “the munchies.”

The drug may cause people to crave and eat large amounts of carbohydrates. Using marijuana and being “high” reduces a person’s ability to make the best choices.

Abnormally low blood sugar levels can also be dangerous for those with diabetes.

Low sugar levels occur when the blood contains too much insulin and not enough glucose.

Symptoms of low blood sugar include:

Intoxicated marijuana users may not notice that their blood sugar levels have dropped. They may mistakenly attribute symptoms of low blood sugar to marijuana use, meaning that they could miss signs of a potential health emergency.

Other risks of marijuana use 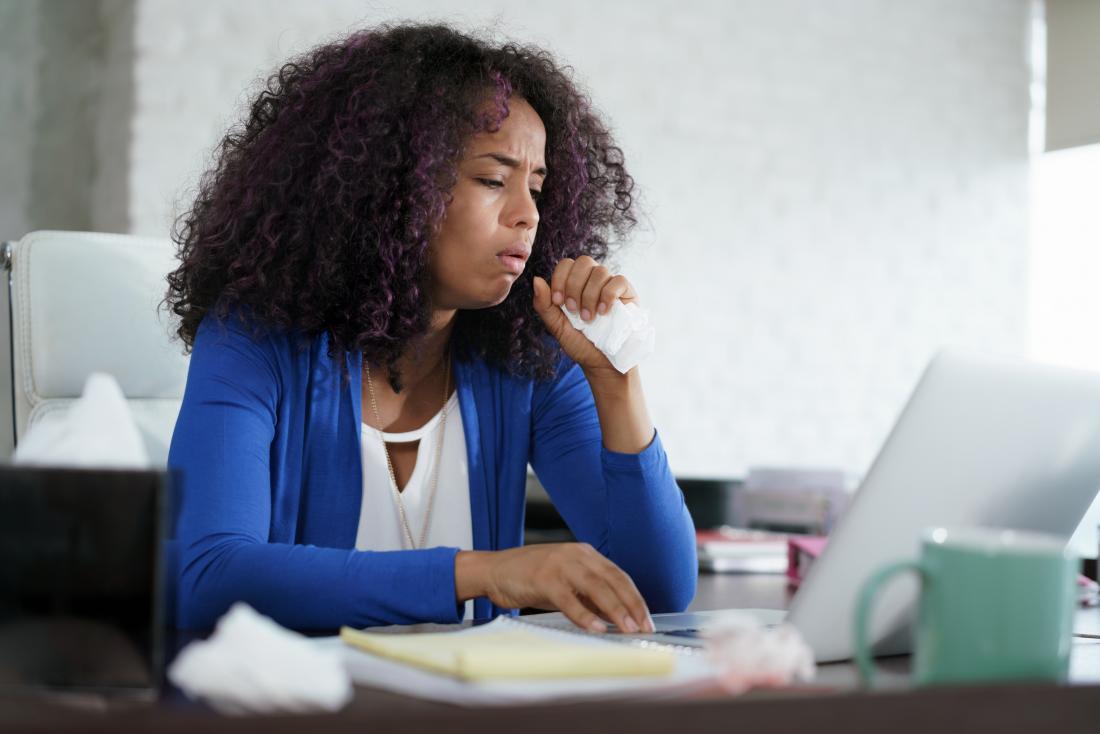 Marijuana can cause breathing issues.

Other potential adverse effects of marijuana use include:

How the person uses marijuana will affect their risk of adverse effects. Smoking marijuana will have a different result than medical preparations that a doctor recommends.

As the FDA have not approved the use of marijuana or its compounds for treating diabetes, a person cannot be sure of the ingredients or quality of any product that they obtain.

It is essential to speak to a doctor before using any form of marijuana or other complementary therapies to manage diabetes.

Marijuana contains many different chemicals, more than 100 of which are called cannabinoids. This term means that they have chemical links to tetrahydrocannabinol (THC), the psychoactive substance in marijuana that produces its “high.”

Of all the cannabinoids in marijuana, researchers tend to focus on THC and cannabidiol (CBD). CBD is not a psychoactive substance as it does not produce a “high,” but it has several medicinal uses.

Cannabinoids interact with receptors in the central nervous system of the body. This interaction can affect several processes in the brain and nervous system, such as:

Some cannabinoids, including CBD, may also have anti-inflammatory properties.

The various cannabinoids all have different properties, and they may be useful for treating a range of health conditions.

Marijuana produces its effects on the body by interacting with the cannabinoid receptors, which form part of the endocannabinoid system. The body creates some cannabinoids naturally as part of this system.

These cannabinoid receptors play a role in regulating:

What is medical marijuana? 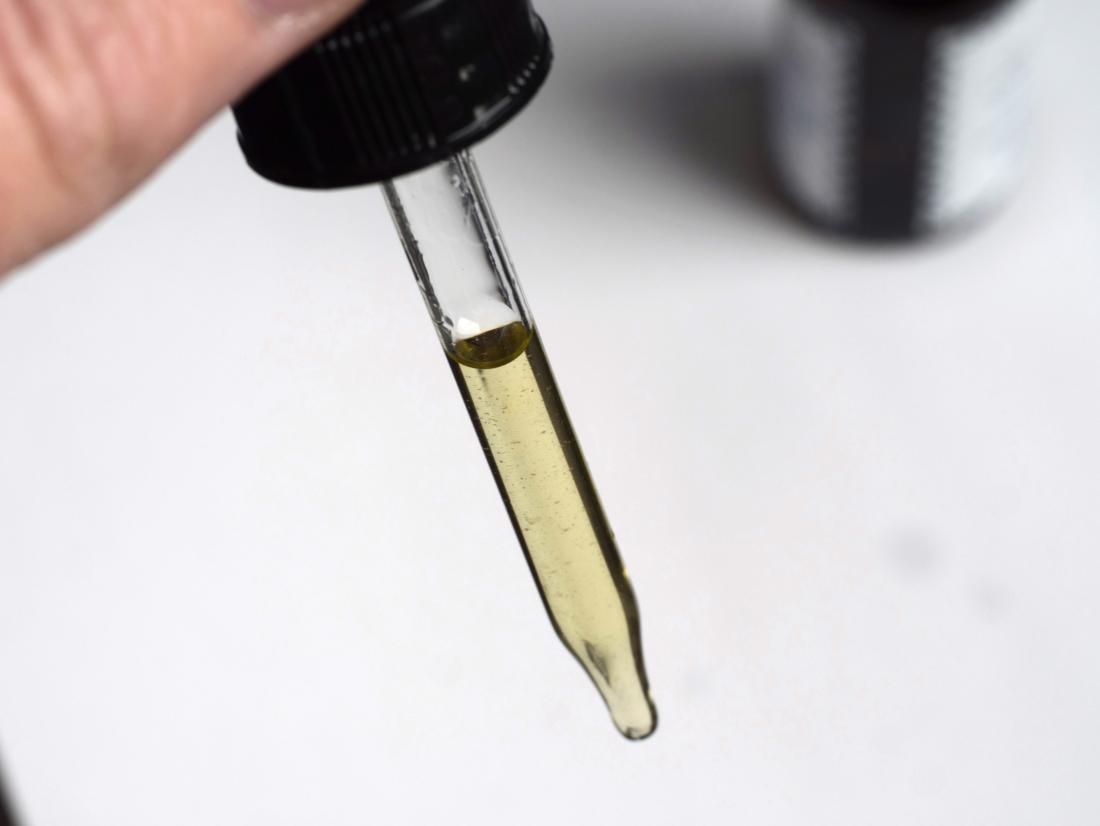 Some CBD products are already legal in the United States.

The term “medical marijuana” refers to the use of the whole, unprocessed cannabis plant or its extracts to treat certain health conditions.

To date, the Food and Drug Administration (FDA) have approved just one product containing marijuana extracts.

In June 2018, they declared Epidiolex, which contains CBD, to be safe and effective for treating two forms of epilepsy: Lennox-Gastaut syndrome and Dravet syndrome. The seizures that occur with these conditions are difficult to control with other medications.

Three drugs containing a synthetic form of THC are also available on prescription for treating various conditions, including specific clinical presentations of anorexia.

Canada, the United Kingdom, and some European countries have also approved the use of Sativex, a mouth spray that incorporates CBD and THC, to help relieve pain and muscle spasms in adults with multiple sclerosis (MS).

According to the National Institute on Drug Abuse, trials investigating other uses of marijuana and its compounds are ongoing.

In the U.S., marijuana is illegal in a number of states, although some states that ban marijuana do allow it on prescription for medicinal use.

Before obtaining or using marijuana for any purpose, a person should check whether it is legal in their home state.

It is also best for an individual to ask for a doctor’s advice to ensure that they can safely use marijuana or any other complementary therapy or supplement.

Medicinal marijuana is a complementary therapy, and it should only ever supplement the medical treatment regimen that a doctor recommends, not replace it.

One thought on “Can marijuana help people with diabetes?”